Skip to content
You are here
Home > Information > Have We Been Cooking Rice The Right Way or Poisoning Ourselves Instead?
Rice is an important staple in India. There are many states across the country that cannot function without their daily dose of rice. Take West Bengal for instance, or Kerala, Tamil Nadu, Orissa, Goa, Assam and Meghalaya, among others. Across the globe too, rice is used in the making of various regional delicacies. While the most common method of cooking is to boil it in water, you can also grind soaked rice to make a batter, or pound it into a coarse powder and use. There’s no doubt that we have been cooking this ancient ingredient for centuries, but the question that arises now is that are we doing it in the right manner?

According to a recent study done by the Queens University Belfast in England, the chemical from the industrial toxins and pesticides in the soil contaminate the rice that is endangering the health of millions of people, reports The Telegraph. There have been various reports on the harmful effects of pesticides and how those chemicals are making their way into our food leading to various kinds on diseases and hampering our long term health. 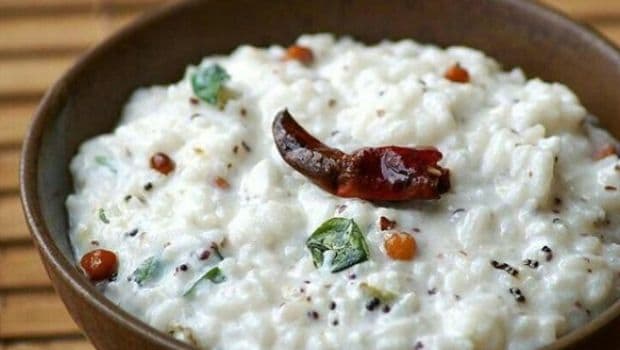 Arsenic is a chemical element that occurs naturally in many minerals, usually in combination with sulphur and metals. Industrially, it is commonly used in the production of pesticides and insecticides. Ground water of various countries also contains high levels of natural arsenic, such as West Bengal in India, which could be very harmful for human health. Long-term exposure to arsenic, by means of contaminated water or food, leads to a medical condition of arsenic poisoning which could cause vomiting, abdominal pain and diarrhoea, and even cancer and skin lesions. According to WHO, long-term exposure to arsenic has also been associated with developmental effects, cardiovascular disease, neurotoxicity and diabetes.

Coming to rice, various studies have pointed to the fact that improper agricultural practices could increase the toxic level of arsenic poisoning in rice. And if we don’t cook rice well or in the correct manner, it could lead to dangerous health risks. 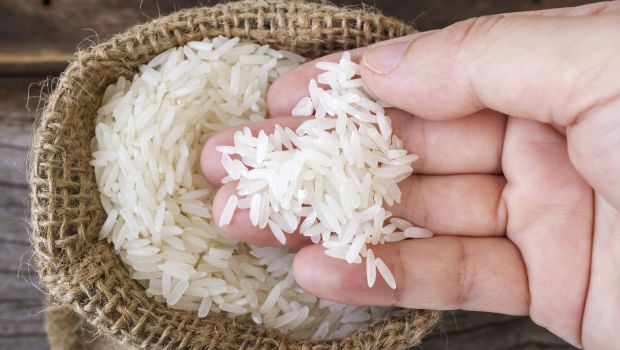 How to Prevent Arsenic Poisoning
According to the researchers of the Queens University Belfast study, before eating rice, soak them overnight in water to reduce the chances of arsenic poisoning and thus keep a check on the risks of heart disease, diabetes and cancer.

The findings revealed that by soaking rice overnight, the level of the toxin was reduced by 80 percent. For the research, Andy Meharg from the University, tested three different ways of cooking rice. In the first, he used a ratio of two parts of water to one part of rice, where the water was steamed out during cooking. In the second, with five parts of water to one part of rice and the excess water washed off, he found that the levels of arsenic were almost halved. And in the third method, where the rice was soaked overnight, levels of the toxin were reduced by 80 percent.
These experiments suggest that the way rice is cooked is a key factor to reducing exposure to the toxic and naturally occurring chemical.